Things that matters! About digital transformation, design, culture and lifestyle in the Networked Society

We live in a visual world. In fact the world has never before produced as many images, moving pictures and commercials as our eyes meet every day.

The increased individualism and the digitalization of media and communication make it more important than ever for people to express who they are using visual digital expressions. Digital appearance is today as important as physical appearance. Expressing identity, individuality and belonging is a major function of social networking services like Facebook. 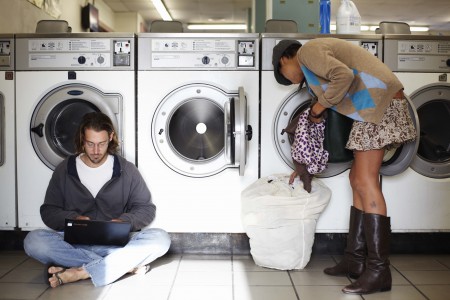