About digital transformation, design, creativity and lifestyle in the Networked Society. 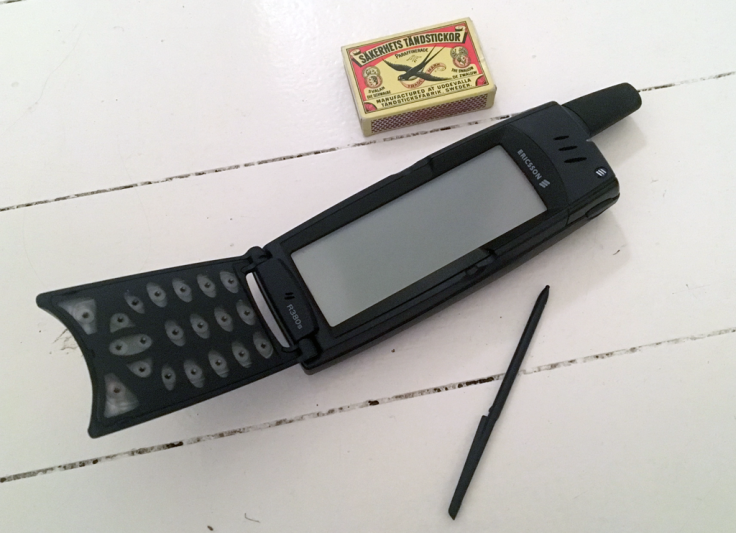 These design sketches are from about year 2000. Mobile phone screens still had black and green screens and this is seven years before the first Apple iPhone was launched. I still have my R380 in a box together with most other phones I have used.

I did these screen designs in a project where we wanted to update the Ericsson R380 phone interface to improve the user experience. This was one of the most advanced phones on the market, combining a mobile phone and a personal assistant.

Mikael is UX line manager and Senior Lead Designer at the Ericsson UX Lab heading up a team of UX designers, front end developers and user researchers at Ericsson’s UX Lab in Stockholm, Sweden. He was previously Director of the Networked Society Lab. Mikael’s specialty is in understanding how consumer behavior, emerging technologies and new industry logics are shaping the future society and at the intersection of these areas, innovate and build great user experiences. Mikael believes that with the ongoing digital transformation we have a great opportunity to shape a better world! Mikael joined Ericsson in 1998 and is based in Stockholm. You can engage with him on Twitter at: @mikaeleb or at LinkedIn.